I was talking to my friend Johann about sex the other day and what he really loves about his wife, Rachel…

And I was thinking in my head, “I sooooo wish that every woman could hear this!!!”

So, like usual, I invited him in to make a vlog with Andrew and Jason so they could share what they really desire in the bedroom.

Sometimes we focus on the worst in men or the lowest vibration of men’s sexuality (which can be important, because it needs to be addressed and dealt with)…

And we don’t always talk about amazing examples of manhood and what men’s sexuality can look like when they uplevel and evolve their relationship with sex.

I think for straight women, after being exposed to so much toxic male sexuality, it’s really empowering to hear what’s possible from men who are choosing a higher path…

And to see how men are being called to join the rising consciousness of women (and the planet) … and that many of them are saying yes.

(I want to note that in the last year, the interest I’ve been seeing in men to study conscious/sacred sexuality and to do their own inner work around sexuality has SKYROCKETED!!!)

Not just for my Men’s Sexual Mastery Training program, but literally everywhere that I go.

It’s an exciting time to be alive…and all of us are shaping the future together.

It’s a pleasure to imagine and create and embody this new world with you.

Join over 200,000 women in discovering how to let go of insecurities and experience total freedom in the bedroom with my FREE ‘Wild Woman in the Bedroom’ digital guide. Download it instantly below. 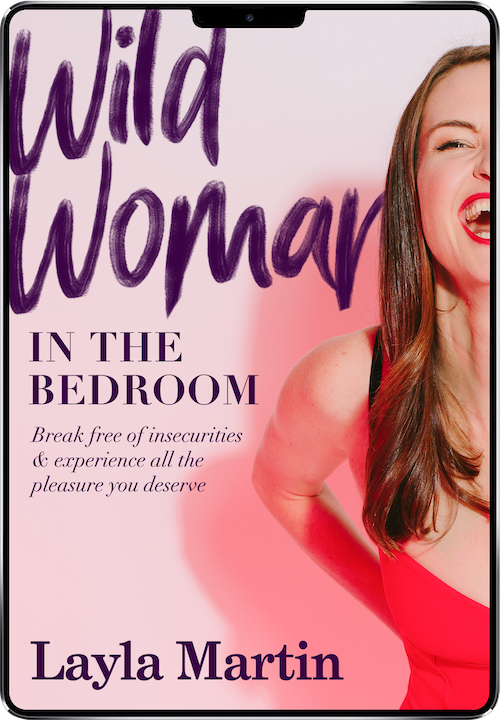 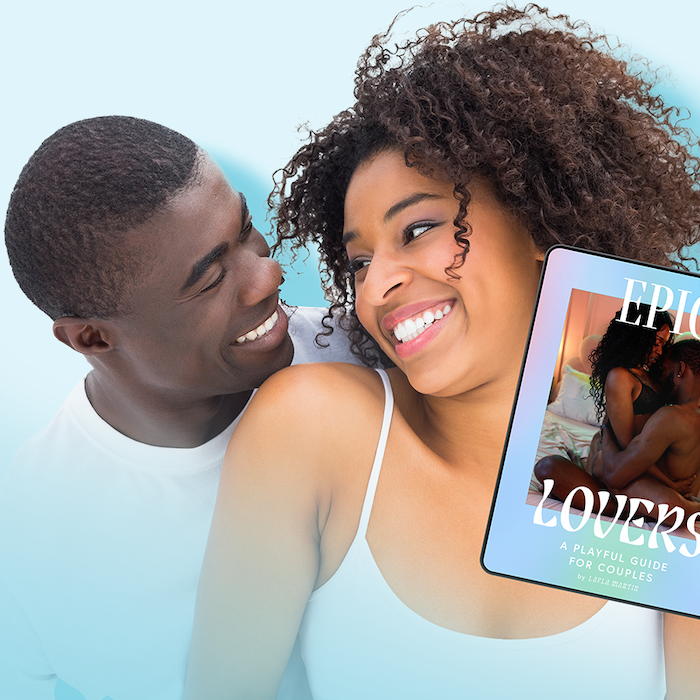 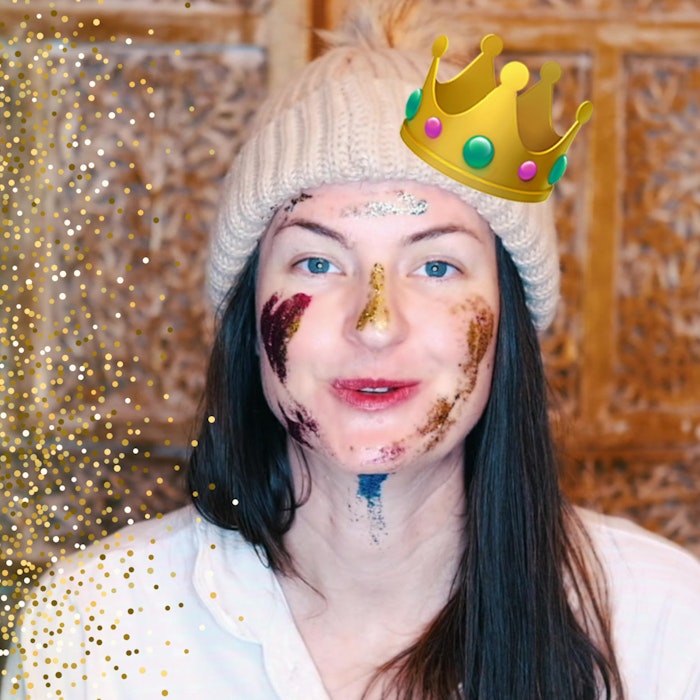 8 Ways to Turn Women On Without Physical Touch